"My heart and actions are utterly unclouded! They are all those of 'Justice'."

Serving to establish the existence of a sort of multiverse, D4C is uniquely powerful within the series.

D4C has a humanoid form with large, upright horns that somewhat resemble the ears of a leporid; a masked mandible, and a light body lined by an almost unbroken seam or trim. It's designed after the image of leather being stitched together, like on a baseball. Under its brow, its eyes appear to emote a cold gaze.

Extremely rarely an arrow can appear for D4C which will give you the stand when used.

This stand is used in an Easter Egg to obtain an evolved form of it, D4C Requiem. Another evolution of it is obtainable with Kira's Diary.

This stand also has a gold colored skin which can be bought with 399 Robux or obtained through a Special Quest, and a crimson colored one that can be bought for 199 Robux.

It can be enchanted a total of 7 times, for a maximum damage boost of 35%. When it is enchanted, not only does it gain a new color scheme, but the model changes to be that of the aged D4C rather than normal D4C.

D4C does above average damage punches at a high speed.

D4C does a high damage barrage that stuns enemies hit by it.

D4C and the user of it hops to another dimension making them invisible and also immune to all damage but at the same time, the user can not use any abilities, except for this move. This ability does not protect against being blinded and stunned by KCR's Reality Erase. The user can still be seen by KCR's Death Shot and targeted by auto-aim attacks. If affected by Infinite Deaths/Scorpion of Death, you will become permanently visible, even in your dimension, and if Sticky Fingers hits you with Arm Removal, your arms become permanently visible. This move lasts until you cancel it by pressing the button again. You will still be stopped for the duration of a Time Stop even if this move is active. Tusk Act 4's Infinite Spin attack can stun you and spin you around even if this move is active.

D4C releases multiple light beams, making the user invincible against any form of attack for 8 seconds. This move cannot be cancelled by moves such as Revert to Zero from GER and GEOH, or Time Acceleration from MIH. Reality Erase and Infinite Deaths cutscenes still have to be watched if you are affected by a move that uses them while this move is in effect, but you will not take damage from them. You will still be frozen by Time Stop even if this move is active. Tusk Act 4's Infinite Spin attack can stun you and spin you around even if this move is active.

D4C teleports any Player in it's range to a volcanic dimension, dealing a high amount of damage very quickly, When a player is sent here they cannot get out unless they can reach the portal inside the center of the volcano quickly enough. NPCs don't have to escape, as they only take a high amount of damage once from this attack rather than being sent to the dimension. It also works like that with players in the Italy map, as there is no Volcano Dimension place there.

D4C makes 4 clones of the user, each holding pistols, having them shoot anyone in its radius, dealing heavy damage to opponents who come too close. The bullets redirect to hit a target if they are moving to avoid the shots, much like Six Pistols' reflective bullets. This move lasts for 7 seconds. The Doppelgangers are not affected by time stop and will continue shooting during one. If you use Kars Shield before using this, or change to your spec or sword while they are still spawning in, the clones will have the appearance of the shield, sword, or spec on them, however this is only an appearance change that has no effect on their function. The clones could formerly be killed by moves, and immunity moves would make them invincible, however this was removed. D4C's Doppelgangers have the power to shoot in stopped time if they are used before time is stopped. 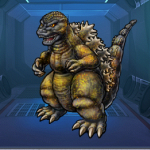 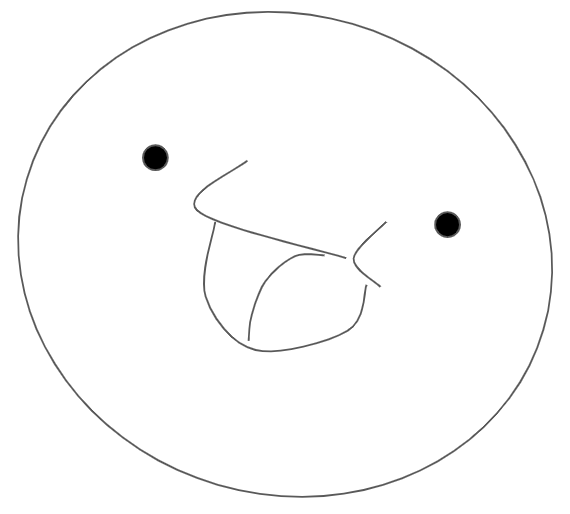 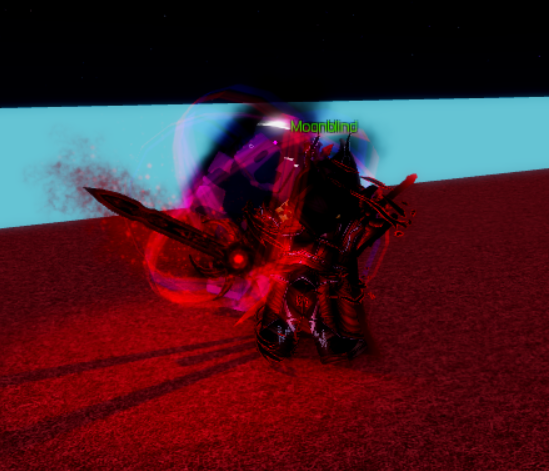 -Open beta soon to be released, any proper changes to pages once it is out are appreciated